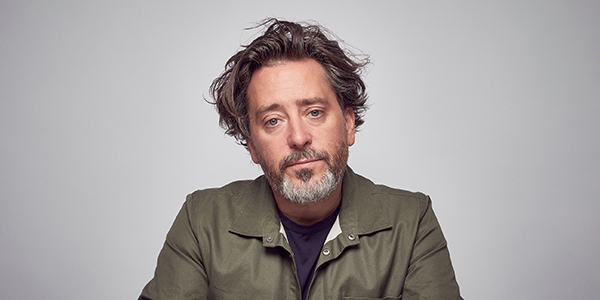 Edward Barber and Jay Osgerby founded Barber & Osgerby in 1996. With numerous prizes and doctorates over the years, they received an OBE for services to the design industry in 2013. Their clients including Axor, B+B Italia, BMW, Flos, Hermes, Knoll, Louis Vuitton, Magis and Vitra. Alongside the primary studio, Edward and Jay founded Universal Design Studio in 2001, now recognised as one of the world’s most innovative creative design consultancies working in architecture, interiors, and exhibition design. In 2012 MAP was launched, a strategy-based industrial design studio that draws on the creative and commercial expertise of the Barber & Osgerby studio. 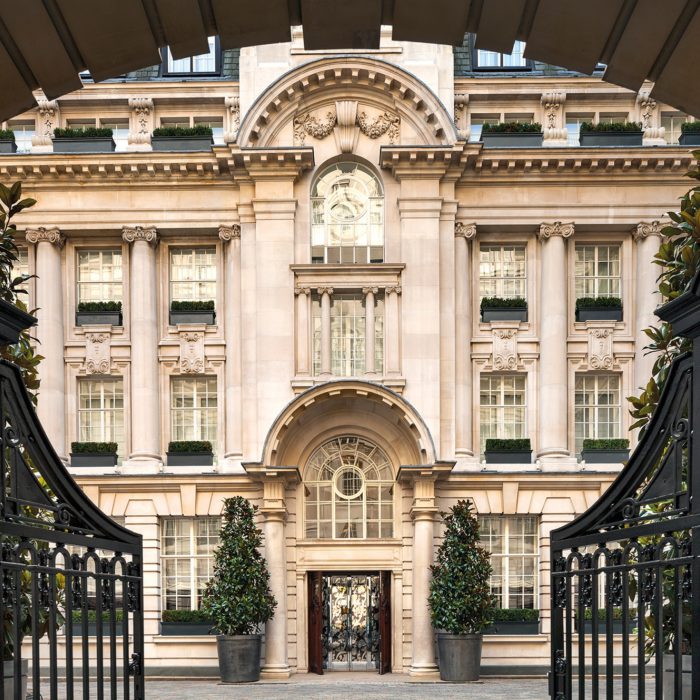