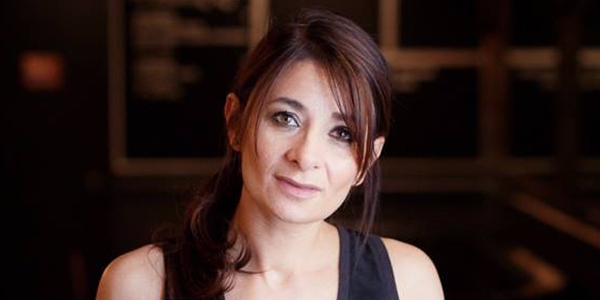 Julie Frank is currently SVP of Design for Highgate Hotels, where she works on both the interior design and branding of various assets within the company’s extensive portfolio.

Prior to joining Highgate she had her own studio, JCF Studios, consulting for various ownership groups such as Starwood Capital Group, Marriott and Olshan Properties. This followed on 7 years at Starwood where she was Global Director of Design for Le Meridien Hotels . In her role she was responsible for the creation of brand’s three dimensional design strategy, and overseeing the design of all the hotels in the global portfolio – from new builds, to conversions and renovations.

Prior to joining Starwood Julie had 8+ years in hospitality design having worked for Avroko, the Rockwell Group - for over 5 years focusing much of her time on the Nobu restaurant - and for Adam Tihany who gave her her start in the hospitality design sector, when she moved over from working in core and shell architecture. She also taught a studio in the graduate interior design program at Parson on restaurant design.

She moved to New York and worked for Rafael Vinoly after graduating with an undergraduate and graduate degree in Architecture from the University of Witwaterstand, Johannesburg, South Africa. 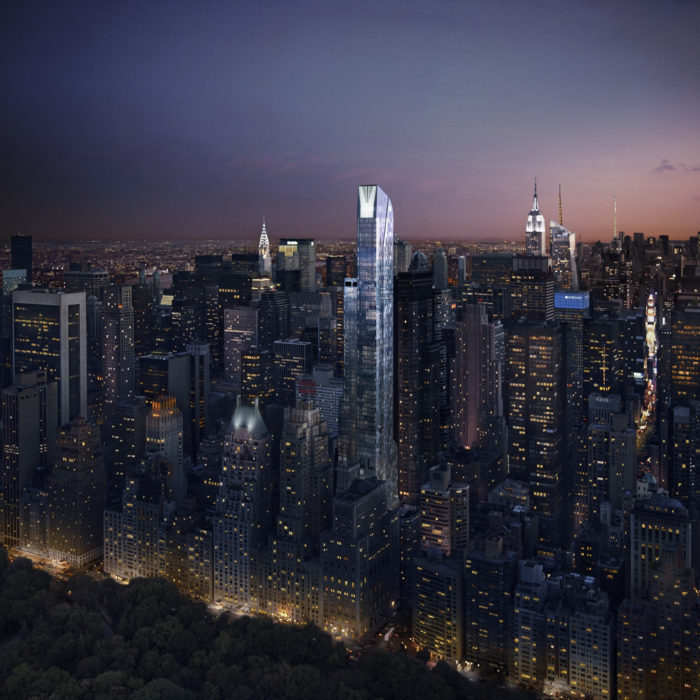 The health and safety of our staff and all those attending the event is of the utmost importance to us. After closely monitoring the risk and impact of COVID-19, and after speaking at length with the team and members of the hospitality community, we have made the decision that our second Hospitality Leadership & Design Conference, scheduled for ‪‪21st May‬‬ 2020 at the impressive Park Hyatt New York, will now take place ‪‪on 13th October 2020.‬‬

We are grateful to the hospitality community for its ongoing support, and thank you in advance for understanding our decision.

Additional information will be posted on the website as and when available.